A Wide Array of Medical Care

At SARHA, our goal is to provide primary and preventive medical services to the residents of southeast Alabama. We offer a comprehensive range of services, including: 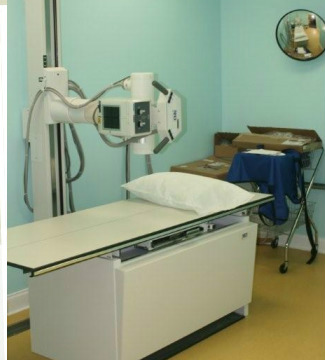 Brooke Darts, CRNP is NOW ACCEPTING Telehealth Appointments for all established SARHA patients, ages 18 and up. If you would like the convenience of visiting a provider remotely, we encourage you to schedule a Telehealth visit with Brooke today! You may call our office at 334.446.0076 to schedule your appointment! 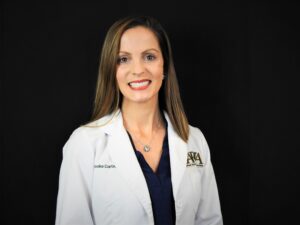 For more information or assistance, please visit a SARHA location near you or call the Administrative Office at (334) 670-6726. 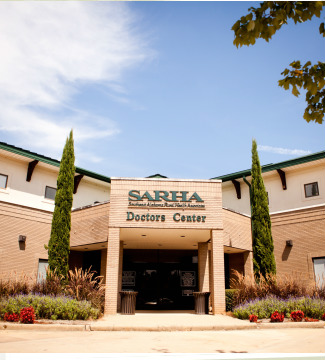 Behavioral Health Services are offered at all 10 SARHA locations. 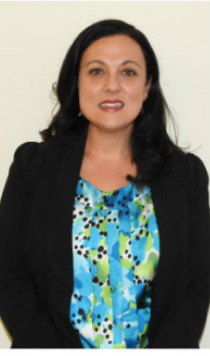 Dana grew up in Tuscaloosa, AL, and attended the University of Alabama, where she received her bachelor's degree in Social Work in 2000. She later went on to get her master's degree from Georgia State University in 2004. Throughout the years, Dana has worked in various capacities of counseling, including Bi-lingual counseling.

In 2014 Dana received her Clinical License as a social worker and began counseling individually in the area of Mental & Behavioral Health. Dana joined Southeast Alabama Rural Health Associates (SARHA) in 2018. She is accepting new patients by referral from your SARHA primary care provider.